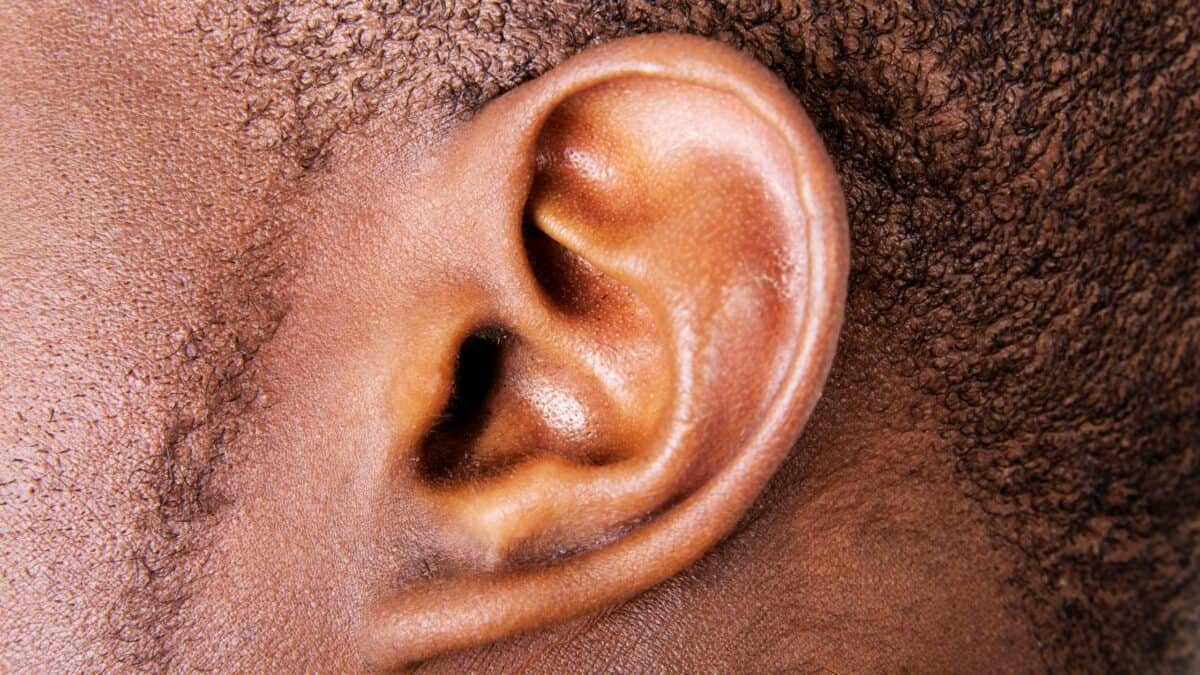 While many of us may think of earwax as a more or less disgusting substance to be scooped out of our ears on a regular basis, we would urge reconsideration! This mysterious substance—technically called “cerumen”—is one of our body’s most essential ways of protecting our ears.

Earwax is naturally occurring, and is produced by our bodies to line our ear canals. It is a mixture of oil, sweat, dirt and dead skin cells. While earwax can differ in color and texture between people of different ages and ethnicities, every human being produces earwax.

Under normal circumstances, earwax loosens and evacuates the ear canals through the acts of talking and chewing. It is not necessary—or wise—to manually remove earwax, most of the time.

Earwax does a number of important things for our ears, which is why you shouldn’t remove it under normal circumstances.

There are two main types of earwax: wet and dry. Those of African or Caucasian descent typically have wet earwax, while Native Americans, Pacific Islanders, and Asians typically have dry earwax.

Earwax might be anywhere in a range of colors under normal circumstances. If earwax has been in your ears for a while, it might be darker brown or black. These colors are common in adults. Yellow, orange and light brown are also all normal colors that earwax might take. Children’s earwax is usually softer and lighter in color.

If your earwax is red or contains red, you should see a doctor. This likely indicates bleeding which may need medical attention.

Rarely, people may have white, flaky earwax. This indicates the lack of a chemical that produces body odor.

How Much Is Too Much?

As described above, earwax is beneficial and under most circumstances should be left alone. Sometimes we might end up with a blockage if, for example, we “clean” our ears with cotton swabs. Inserting cotton swabs into our ears can actually push earwax deeper into the ear canal, resulting in a blockage. This blockage can block sound from reaching the eardrum—a form of “conductive hearing loss.” Once the blockage is removed, hearing is normally restored.

“Ear candles” are another method that should not be employed in the removal of earwax. Ear candling has not been demonstrated to actually remove earwax. The detritus we might see at the bottom of the candle is produced by the candle itself. Inserting the candle into the ear can actually cause an earwax blockage, and may even puncture the eardrum. There is also a risk that the burning candle may come into contact with hair and cause serious burns!

Most earwax blockages are caused by improper attempts to remove earwax! Again, it is best to leave earwax alone and allow it to naturally evacuate through the acts of chewing and talking. If you wear hearing aids or earplugs regularly, keep these devices clean and make certain they are clean before inserting them into your ears.

What Are Acceptable Methods of Removing Earwax?

Earwax should be left alone most of the time. It is okay to let some water run into your ears during a shower, but you should never insert anything smaller than a towel into your ears afterward.